The “Seattle Canal Water Quality” Project is an important project for the city of Seattle. Indeed, during heavy rains the city is subject to water overflow that often exceeds the pipes’ capacity (known as an overflow to us sewer nerds), sending untreated sewage and stormwater into the Ship Canal.

With this new project, the City Council aims to create a 2.7-mile tunnel that will capture and temporarily hold more than 29.6 million gallons of stormwater and sewage. The new structure will prevent polluted stormwater and sewage from entering the Lake Washington Ship Canal, Salmon Bay, and Lake Union each year.

STM provided its steady know-how in the tunnelling sector to support the tunnel’s excavation, through the “Mudhoney” TBM, and handle the materials produced by the boring operations with its conveyor system which includes a vertical belt storage solution.

On the 12 August of 2021, the tunnel’s excavation began its path to reach the expected 4,2 km that will help the Lake Washington’s floods. 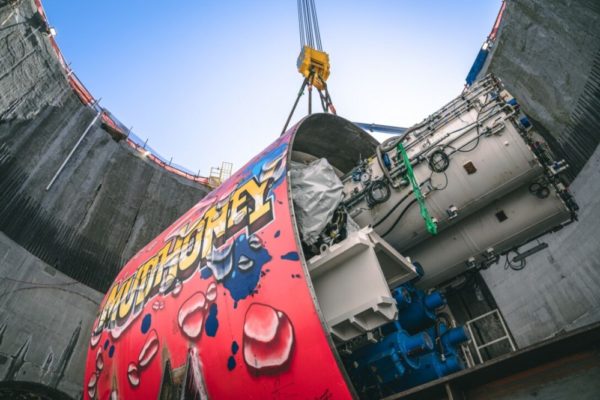 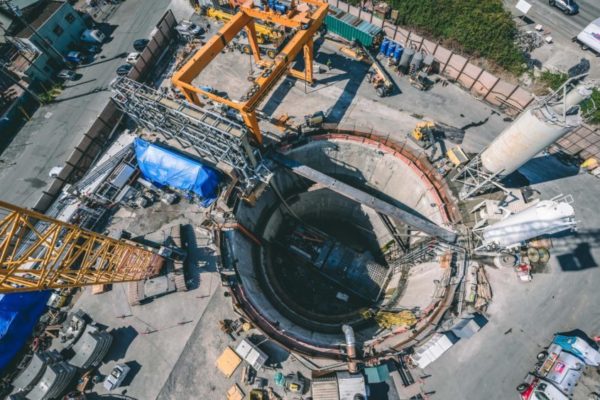