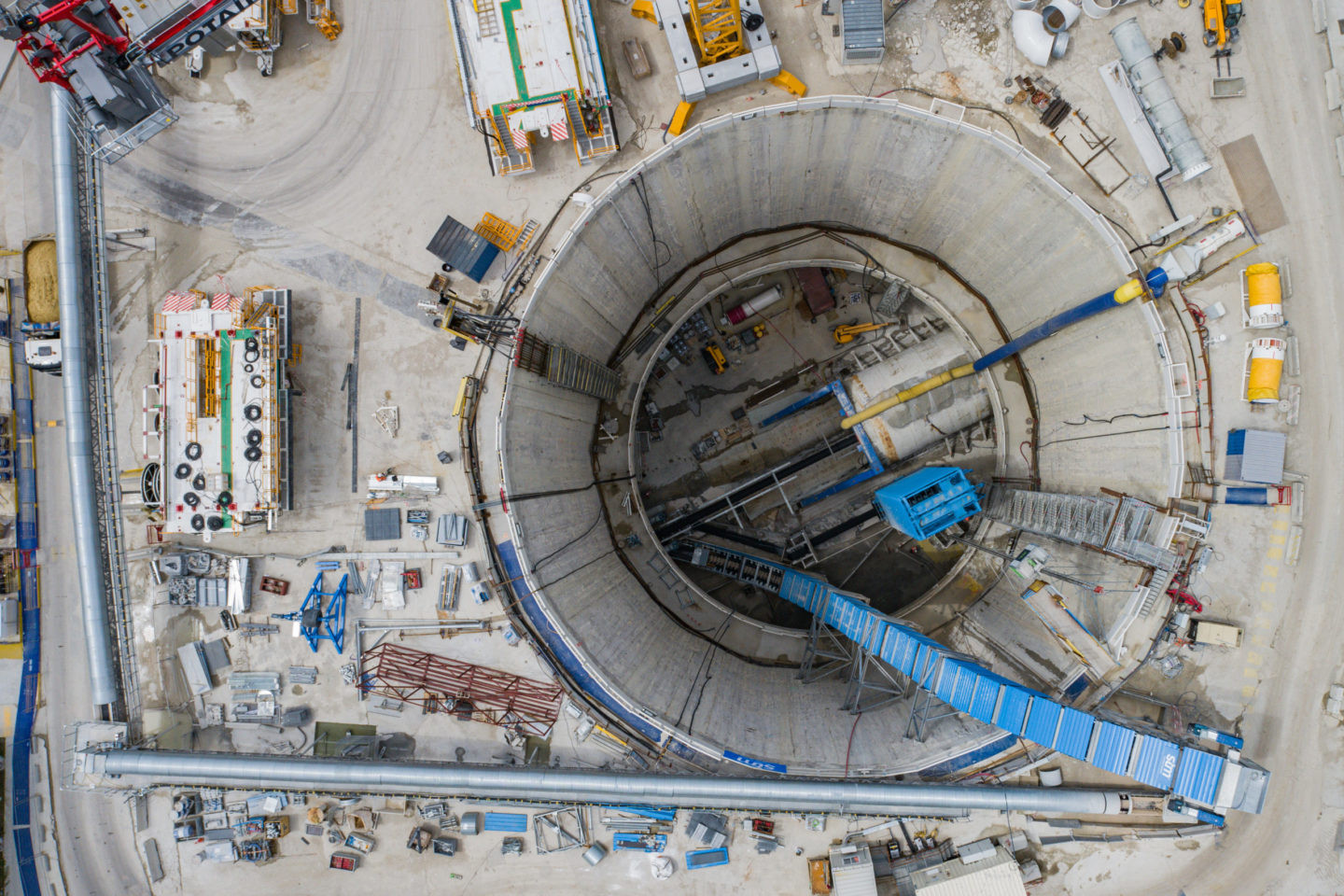 As part of the infrastructural work for the expansion of the Grand Paris Express – one of the largest metro in Europe – STM has successfully joined the project and its new milestone regarding the 2.2 km of excavation of the TBM Mireille.

The point where the future Clichy-Montfermeil station will be built has been finally reached, the station that will connect the northern part of Paris with the rest of the city. The TBM Mireille will continue for another 3.1 km to reach the final station.

Together with the TBM operating on the Aulnay Sous-bois site, the entire project will lead to an extension of approximately 11 km of metro, which will serve more than 200,000 people yearly, significantly reducing the private vehicles use.

STM supplied an important handling system for the muck collection generated from both TBM excavations, proving once again to be a reliable partner and a constant presence alongside its customers.

Some photos of the project are available in the “Metro Grand Paris Express” project sheet.